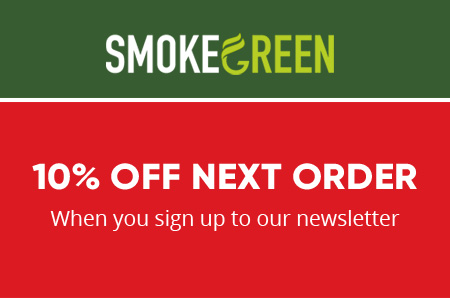 Same day dispatch for orders received before 3pm. Due to COVID some deliveries are delayed. Please allow up to 3 days for delivery.

In recent years, these celebs have made the switch to an e cig and are endorsing them and enjoying a healthier, happier, nicotine-filled experience.

Leading the pack has to be Kate Moss, whose hedonistic lifestyle has often put her in the headlines. One of the world’s most successful supermodels, Kate once spent over two thousand pounds flying a box of her favourite brand of cigarettes to Spain. Kate has been spotted vaping whilst out and about in some of London’s swankiest hangouts and has seemingly swapped tobacco for the e cig permanently.

Simon Cowell is also famous for his nicotine habit, but in recent years it seems the music mogul has become more focused on his health and he switched to vaping in 2012. Nowadays Simon can be seen puffing away on an e cigarette, and it seems he’s left his tobacco addiction in the past.

Charlie Sheen hasn’t only switched to vaping; he’s gone one step further and signed up as the face of an e cig brand for a marketing campaign. Charlie is infamous for his wild ways and partying, but at least he’s opting for a smarter way to enjoy nicotine.

Bruno Mars also swapped tobacco cigarettes for the electronic option and even went as far as investing in a brand. He says his switch from tobacco to electronic cigarettes was partly influenced by his mother passing away, which saw him pledge to give up his analogue smoking habit.

Lindsay Lohan may not be renowned for her restraint, but the Hollywood bad girl has been a vaping convert for many years. Lindsay was even spotted vaping on Extra, a US entertainment TV show, back in 2011.

Cara Delevingne has set the modelling world alight, and she’s also been seen vaping on a regular basis. This British catwalk queen has been spotted vaping in places such as Madison Square Gardens and at a NY Knicks game, giving the activity her supermodel seal of approval.

Other celebs that have got behind the vaping trend include Ryan Seacrest, Katy Perry, Zayn Malik and Milla Jovovich, and with so many high-profile stars switching to e cigs, even more attention is being paid to these devices.